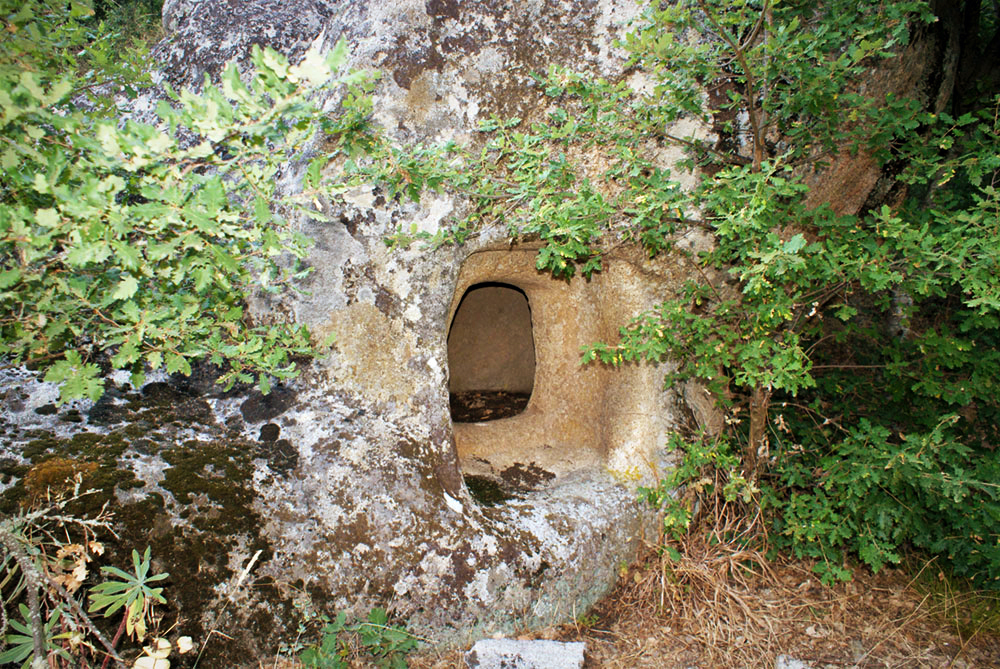 The fairy houses by Natascia Talloru 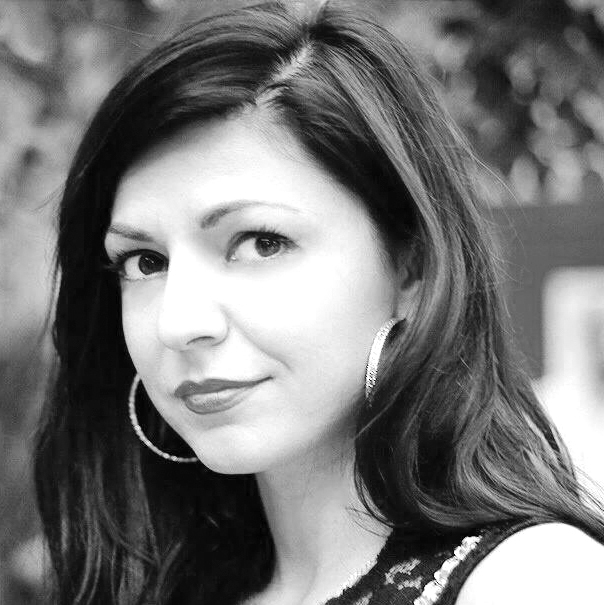 Natascia Talloru is a journalist and a social media manager. Born in Barbagia, one of the most fascinating areas of inner Sardinia, she describes her beloved land and sea
in stories and legends about wildlife, ancient rituals, magnetic energies, healing herbs and much more.
She has a background in pharmaceutical chemistry, but she’s also interested in alternative medicine, natural therapies and nutrition. She loves all the arts, and she has chosen to express herself through writing, music and photography.

The fairy houses. That is how the hypogean pre-nuragic tombs dug into the rock and located throughout Sardinia are called. Hidden among the trees and shrouded in ivy leaves, they come in different shapes and have one or more adjoining rooms.

They are said to having been used as collective burials, in the past. When the Sardinian people understood their use, they called them domus de janas, or fairy houses, because of their very small size. Hence the belief that little beings like the fairies lived there.

Personable and friendly, and at the same time mischievous and unapproachable, the fairies guarded great treasures, jewelry, gold coins and precious brocades.

They dressed in red and wrapped around their heads embroidered handkerchiefs that ran down their shoulders. They used golden looms to weave and spread their beautiful fabrics on the lawns.
Even the word jana seems to have a mythological meaning and according to scholars who study the history and archaeology of Sardinia, it derives from Diana, goddess of the moon. Maybe this is the reason why it is said that at night the fairies woke the people they wanted to give their treasures to, with the very strong light coming from their bodies.
Even children were visited by the janas during the night and according to popular belief they had the power to decide their fate.

THE FAIRIES OF MONTEOE 1,2
In ancient times, on the hill of Montetoe there was a huge and magnificent palace, inhabited by the fairies.
They were beautiful girls with wings that made them look like angels.
They could go anywhere. During the night they would go to Pozzomaggiore and roam the village.

They could go wherever they wanted, they could enter any home through the keyhole or the windows when people were asleep.

If they saw someone they liked, they would come up to their bed and wake them up by gently calling them three times. Then, they would led them to Monteoe and they would light up the path with the light coming from their bodies.

At the top of the hill, they would take the chosen person to their palace and showed her plenty of riches. There were chests filled with jewels, precious stones and gold coins; other boxes contained exquisite fabrics and brocades that fairies wove with their hands.

People would gape at so much wealth and they were immediately tempted to plunge their hands in and seize it.
But they could not seize the treasure in front of the fairies, because whoever touched it would be charred.

No one knew that to grab the treasure you did not have to touch it, but you should come back the next day, when the fairies were not there, taking a rosary or a blessed object to throw on it. That was the only way to break the spell.
Now both the palace and the fairies have vanished, but the treasure is still there, hidden on the hill of Monteoe, even if no one can find it. 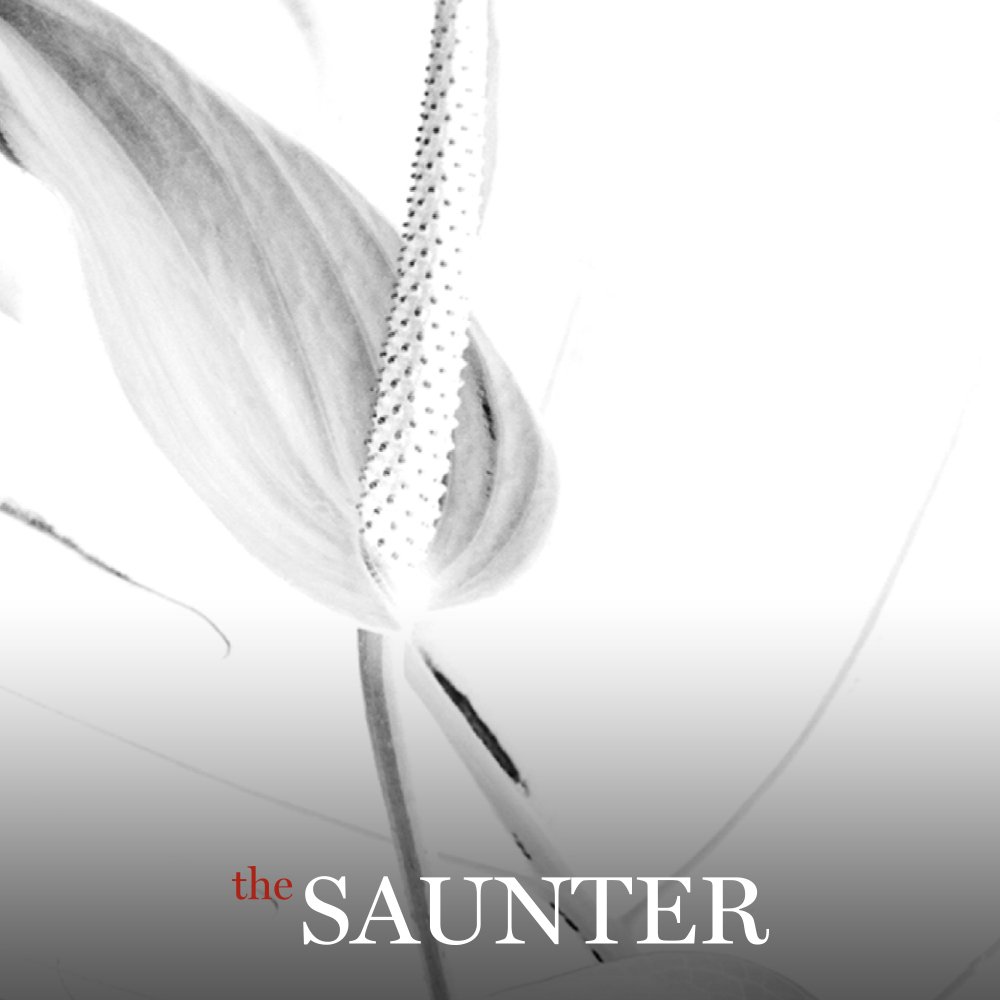 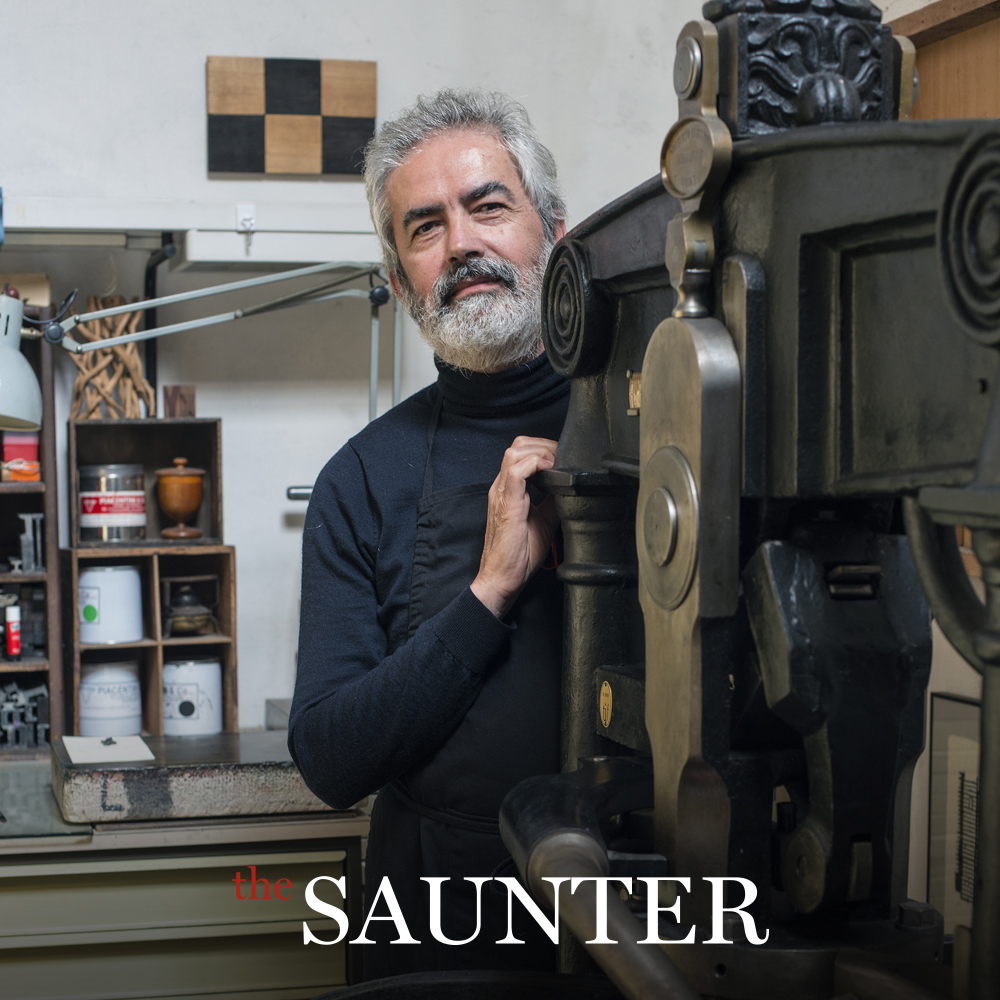 Published by: admin in Interviste